Wait a moment,the picture is uploading.

We won’t save it, it only used for quizs.

Your result is coming soon, wait a moment... 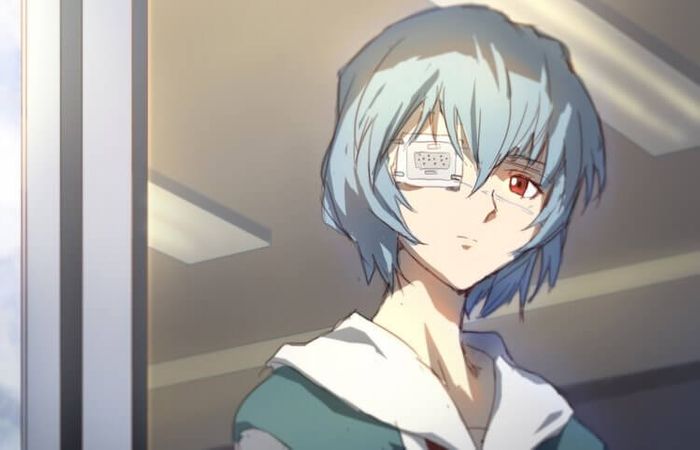 Eiichiro Oda's One Piece firstly aired back to 1997, and is thought to be the GOAT of all time anime (even though it's still unfinished). The adventure of pirate Monkey D. Luffy fancinates people all over the world, gaining it fans from both eastern and western world. This romantic story at sea shows some of the most classic characters of all time anime.

So among those pirates, Navy generals or even villians, who do you think you might be? One of the Straw Hats crew? One of the Yonko, the most powerful men across the four seas? One of the Navy general, who fights for justice? Well, answer a few questions and this quiz will show you who you are in One Piece!